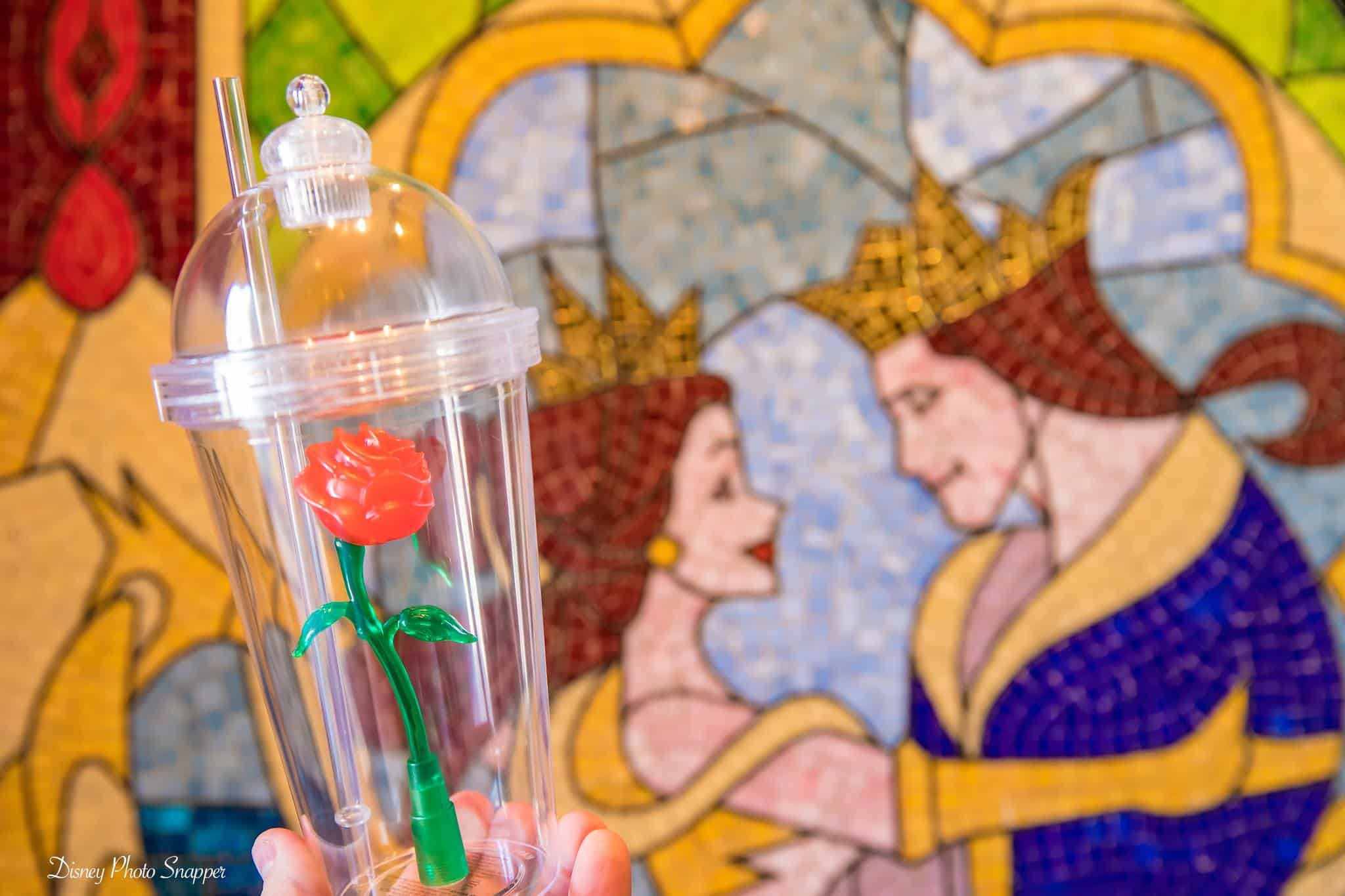 If you’re heading to Walt Disney World for the first time, it’s very likely that you have some kids going with you.

The good news is that there are a lot of kid-friendly restaurants in Disney World.

And the bad news is that there are a lot of kid-friendly restaurants at Disney World.

There are over 200 restaurants in all of Disney World. Unless your Disney vacation will be ten weeks long, choosing where your family is going to eat is a somewhat daunting task.

There are so many choices, often you don’t even know where to begin.

Obviously the term “best” is always subjective. And I can’t give you an exhaustive list, or we would be here all day.

Here’s a “best of” list that’s a combination of our personal favorite places plus the most popular restaurants that the whole family will enjoy.

Even though they’re listed on the menu, you can order spaghetti or a peanut butter and jelly sandwich.

Also, if your kids are like two of mine are and don’t like sauces, you can always ask for the food to be prepared without the sauce.

The Best Posts for Planning Your Disney World Vacation:

Ah, Chef Mickey … we have such a love/hate relationship with you.

You’re overpriced. You’re noisy. Your food isn’t that great (and from what I’ve heard, at dinner and lunch it’s downright bad).

And yet I still have to recommend you to families with toddlers and preschoolers.

Why? Because your kids will be thrilled to load up their Mickey waffles with chocolate sauce, sprinkles, and whipped cream while they wait to meet Mickey, Minnie, Goofy, Pluto, and Donald Duck.

And years from now, you will be doing what I am today … looking at old photos and being really glad that you went. 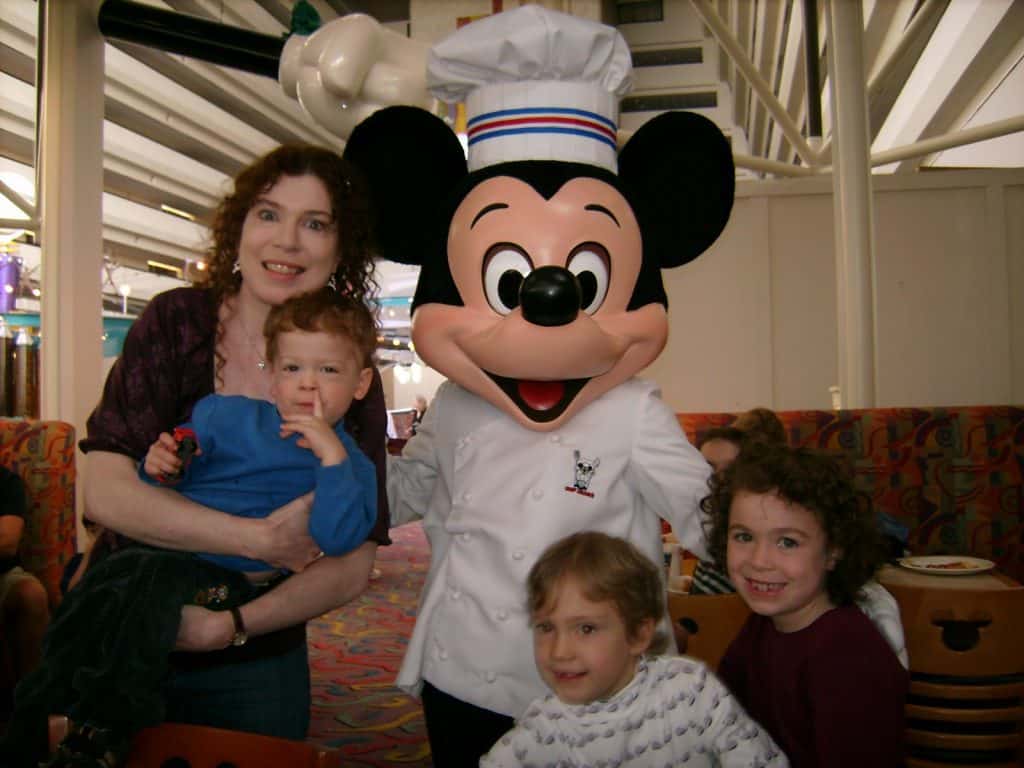 So yeah … despite its weaknesses, I still say, go to Chef Mickey’s — for breakfast. Just know what it is (very kid-friendly and a great place to meet the Fab Five) and what is isn’t (quiet, or the best meal of your life.) Cape May Cafe offers a “Seafood and More” buffet meal at dinner (with no characters) and “Minnie’s Beach Bash Breakfast” in the morning, usually featuring Minnie Mouse, Donald Duck, Daisy Duck, and Goofy.

In my opinion, this is a really nice alternative to Chef Mickey, especially if you:

One thing to consider is that Beach Club is one of the Epcot resorts, so instead of hopping on the monorail to Magic Kingdom after breakfast like you would at Chef, you would (probably) walk about 5-7 to the Epcot International Gateway. This is another good choice for dining with Mickey Mouse without the chaotic noise of Chef Mickey. Also, Chip and Dale are some of my favorite characters to interact with, so I’m definitely a fan.

We’ve only eaten at Garden Grill for dinner, and the food is … fine. It certainly wasn’t bad, but I didn’t particularly rave about anything.

There are two things that are particularly nice about Garden Grill: