Disney Memory Maker: PhotoPass Locations, Cost, and Is it Worth It? 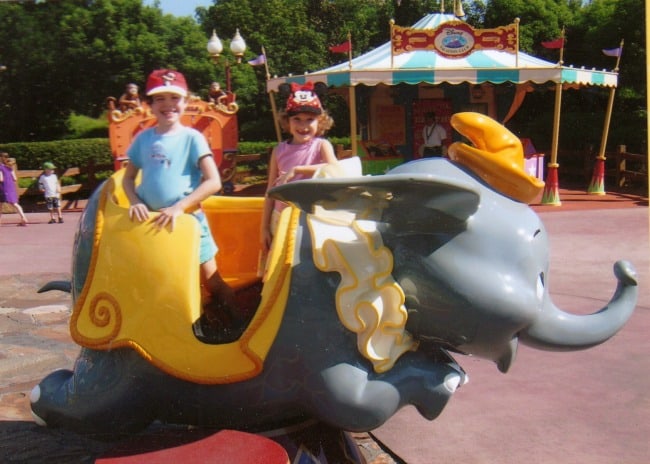 Memory Maker is yet another thing you can add to your Disney World vacation to make it even more expensive.

So is it worth it? What even is it?

You’ve probably heard the terms “PhotoPass” and “Memory Maker” almost interchangeably and wondered if they’re the same thing — and if not, what the difference is.

Here’s the best way to explain it:
PhotoPass is a free service and Memory Maker is a paid, digital download product that you can buy after using that service.

PhotoPass is the service Disney offers of having cast members take your photos.

Memory Maker is a package that you can purchase which contains all the photos taken by the PhotoPass service during your trip.

I should clarify that even though Memory Maker is a product, it isn’t a physical product. If you like, though, you can purchase a Memory Maker archive disc with all of your account’s photos for $29.95 plus shipping.

How Much Does Disney Memory Maker Cost?

Memory Maker costs $199, but you can save $30 and get it for a total of $169 if you purchase it at least 3 days before your vacation begins.

(I actually think of this the opposite way: That the cost is $169, but you have to pay an extra $30 fee if you wait til the last minute to purchase it. However your brain works, the numbers are the same.)

There is also an option (but probably not a very cost-effective one) where you can buy Memory Maker One Day for $59. You cannot buy this one in advance, but only once you have PhotoPass photos in your account. It’s fine to buy it after you get home, if you need to time to think it over, as long as you purchase it before the photos expire.

Memory Maker is automatically included with no extra charge if you’re an Annual Passholder.

Are there any Memory Maker Discounts?

If you’re a Disney Vacation Club (DVC) Member and are wondering if you get a discount on Memory Maker, the answer is no.

Mickey Chatter describes a way to create your own discount, in a sense:

Personally, this sounds like a huge pain to me, unless the other families involved are either your best friends or your relatives (and possibly it would be a pain even then, depending on which relatives they are). I wouldn’t want to be searching people out, collecting money from them, hoping I get it, and then either downloading photos for them or giving them my login information.

Does Memory Maker Ever Go On Sale?

Occasionally Disney does offer promotions where you can get Memory Maker for free. But if you think about it, $169 isn’t really a lot of money to save on a family vacation package, especially if you’re not even convinced that you really want Memory Maker to begin with.

It would be better to pass on that one and keep your eyes open for another promotion which is almost certainly going to save you more money.

Does Memory Maker Include Ride Photos

Yes. In fact, some people consider that Memory Maker’s biggest benefit, since:

This is the list of the rides that take photos:

Another fun plus is that Seven Dwarfs Mine Train offers not only a ride photo, but also a video:

What are Disney Magic Shots?

Magic Shots is another benefit to Memory Maker that you can’t get with your own camera.

It’s when the photographer has you pose a certain way for the shot, then digitally add an image — usually a character — to the photo.

You can also get Animated Magic Shots, where a short animation is overlaid on your still photo, accompanied by music.

You can see several examples in the video below:

If you like the idea of Magic Shots, it’s a good idea to get in the habit of asking every PhotoPass photographer that you stop for if there are any Magic Shots available at that location.

However, if you like to plan things ahead of time, you don’t have to be at the mercy of just wandering around and asking photographers if they have Magic Shots.

Is Disney Memory Maker Worth It?

Ah, that’s the question everybody wants the answer to, isn’t it?

I’m so sorry to have to inform you that I don’t have the magic answer to this question. (I can barely figure out the answer for myself.)

However, I can share some facts with you that will hopefully help you make the right decision.

Before I go any further, however, let me tell you about our experience with Memory Maker (or rather, the lack of it.)

At the time of this writing, our family has never purchased Memory Maker, and we’ve never even purchased a single PhotoPass photo.

In fact, over the years we never even really considered it, and just dismissed it as an unnecessary expense.

However, in a few weeks I’ll be going to Disney World with my adult niece, Anna, and we will be purchasing Memory Maker because:

So in about 3-4 weeks, I’ll update this post a little with my personal experience and lots of new photos. 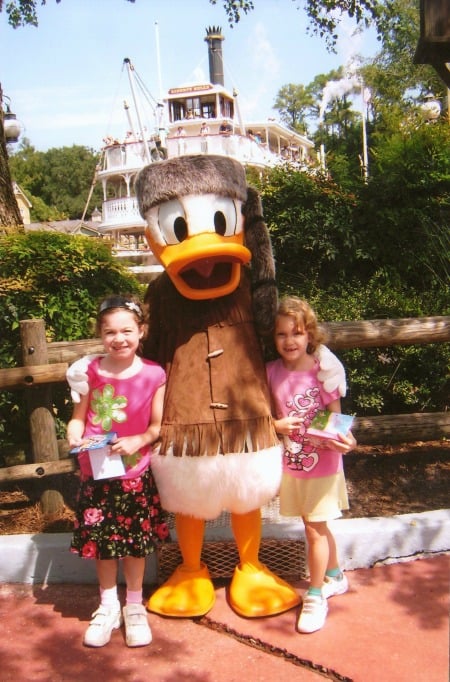 So now let’s go on: Is Memory Maker worth it?

First, there are two possible misconceptions to clear up about the PhotoPass service (and, therefore, the Memory Maker product):

Okay, now that we’ve cleared up those two issues, here are some questions to ask yourself if you’re trying decide if Memory Maker is worth the cost:

SlPeters from the Disboards shares why Memory Maker was definitely worth it for her, even though they were vacationing without kids:

I think especially for a couple trip you should do it. For us it became like an extra attraction everywhere we went. Seriously we stopped at almost every photographer we saw, never waited more than a couple minutes (because there were so many of them!) and pretty much all the shots are amazing. We got magic shots and posed shots we never would have thought of.

The photographers were really good at sort of breaking down our natural reserve in public and so not only were the shots better technically than we could have done, they were better content-wise than we would have done. The meet and greets were like little photo shoots.

I was a little concerned that since there weren’t any children that we would sort of get a perfunctory shot and an invitation on our way. But it wasn’t like that at all–there was one where we met Mickey, Minnie and Goofy all in one attraction but separately (I think it was the Epcot Character Spot) they must have taken at least fifty photos and because of that every wonderful little moment we had with a character was there on film.

How Do I Purchase Memory Maker?

Just go to My Disney Experience and click on “Buy Memory Maker.” 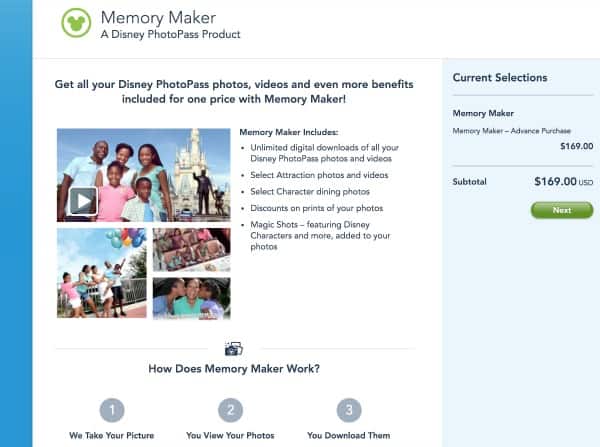 When Does Memory Maker Expire?

Your Memory Maker purchase is activated when you download your first PhotoPass photo, and it’s good for 30 days after that.

Your photos are online and available for download for 45 days from when each photo was taken. After that, they will be deleted from the system permanently.

If the idea of your photos disappearing freaks you out, then you can purchase a Memory Maker archive disc, containing all of your account’s photos, for $29.95 plus shipping.

A copyright release will be included in your zip files when downloading your pictures. I’ve heard that It’s a good idea to keep a copy of this in case you go to the local drug store or something to have your photos printed.

Do I Need a Magic Band for Memory Maker?

You don’t need a Magic Band, but the extra convenience is enough that I think it’s worth getting them.

Otherwise, you’re have to constantly be getting out your PhotoPass card or worrying about who has the PhotoPass card and whether you forgot to get it back from them before you split up and went in difference directions because Avatar Flight of Passage makes them motion sick, or whatever.

Of course this is all a “moo point” (ooh, an even better reference) if you’re staying on Disney property, because you’ll automatically get a Magic Band.

If you’re not staying on Disney property, then yeah, I would either go digging around in your drawers hunting for the Magic Bands from your last trip (like I am currently doing) or go ahead and spring for buying new ones. They’re kind of fun anyway, and you can think of them as a souvenir. 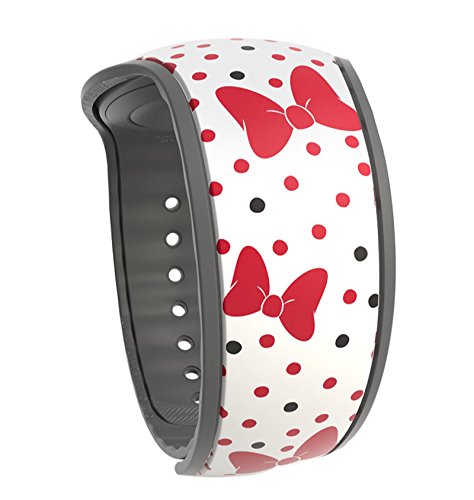 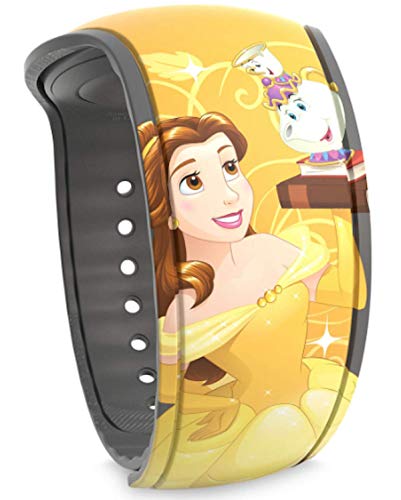 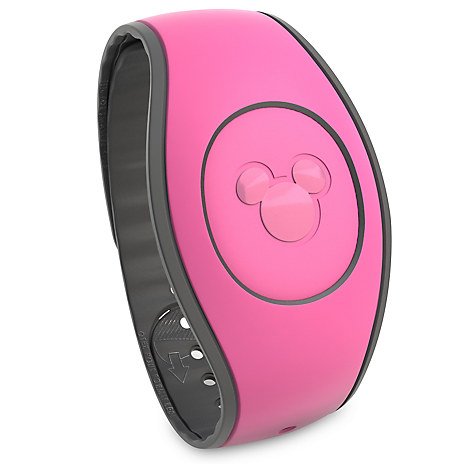 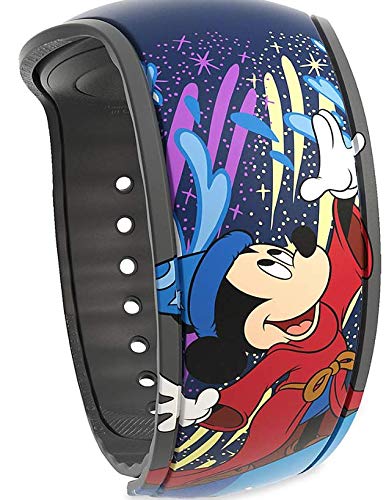 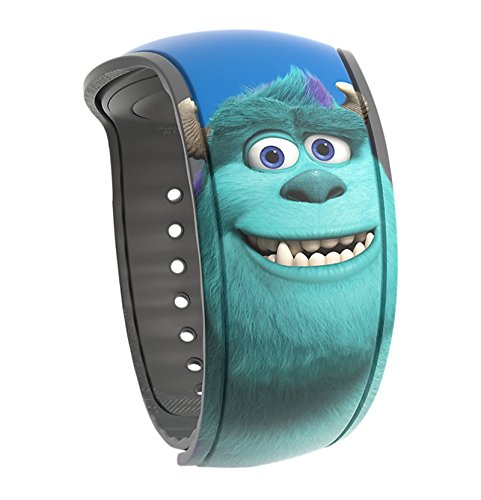 If you choose not to purchase Magic Bands, I would recommend taking a digital photo of the code on your PhotoPass cards as soon as you receive them, just in case they get lost.

Also, consider storing your PhotoPass card in a clear plastic sleeve attached to a lanyard around your neck. (The photographer can just scan the card through the plastic.) 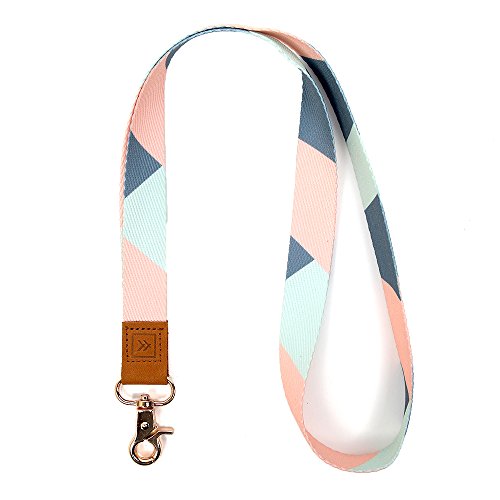 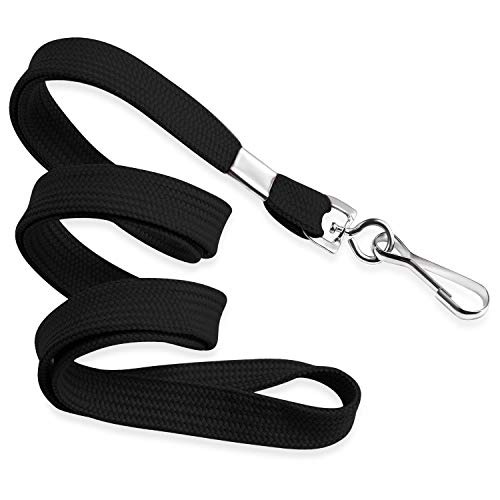 How to Get the Most Out of Disney Memory Maker

Here are some tips that I’ve heard from others to get the most “bang for your buck” out of Memory Maker:

Where are Disney Photopass Photographers Located?

Like most things, finding photographers will go more smoothly if you prepare a little in advance instead of just wandering around and hoping for the best.

You can go here and scroll down to the bottom for Disney’s photo op maps, which look like this: 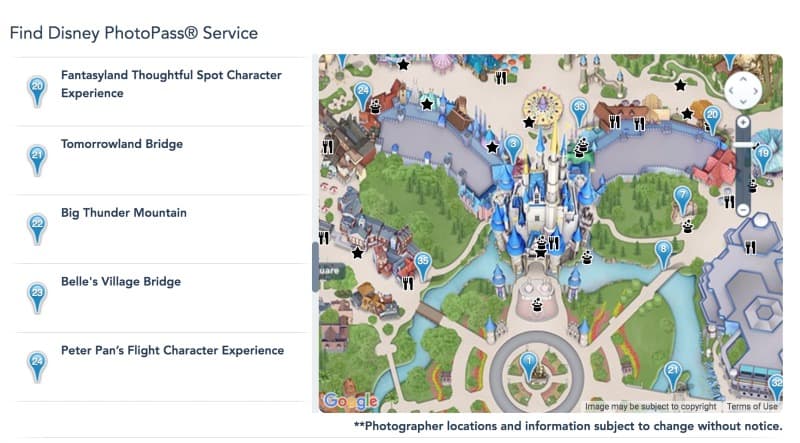 I got this comprehensive list of park locations from Mouse For Less:

What are your thoughts on Disney Memory Maker

What are your experiences with Memory Maker? Do you think it’s worth the cost? Were the PhotoPass photographers helpful? Were their pictures good quality?Do you have a favorite photo spot? Let us know below in the comments! 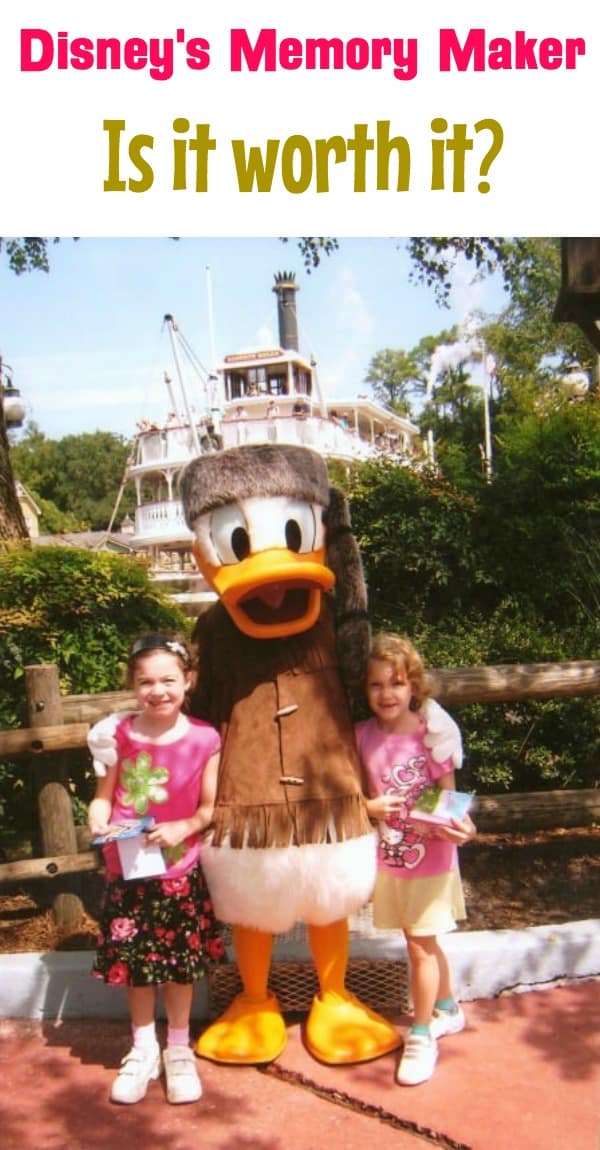