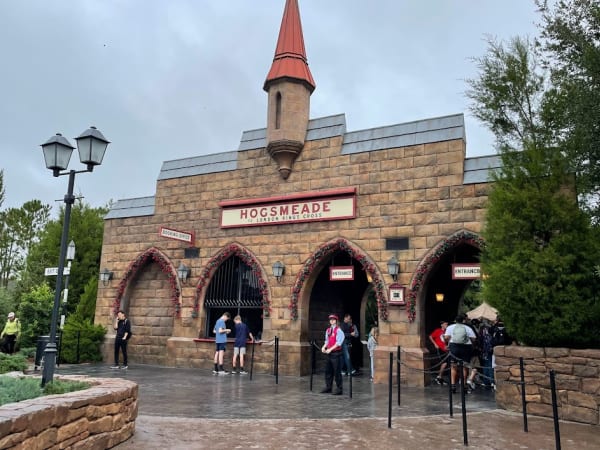 My daughter Rebecca and I just came back from our first visit to Universal Studios in Orlando. As usual, I did some right and some things not-so-right, so I thought my first post about the trip should be about what to pack and what to bring into the parks.

I’m not going to include a complete packing list of very basic vacation packing, like toothpaste, bathing suits, and underwear, but rather items you should have for theme parks in general, and Universal specifically.

You’ll also learn what to bring into the parks, why the answer is somewhat different than what you should bring into the Disney parks, and what to wear depending on the season.

What to Bring into the Parks

Before I give you a long list of what you should put in your Universal Park backpack, let me start out by saying:

*Don’t* bring a backpack into the Universal Parks.

That may sound crazy at best and impossible at worst (especially if you’re going with young children, which I did not), so I’ll modify if to say:

Bring as little into the Universal parks with you as possible, and avoid bringing a bag if you can.

One of the differences between Universal and Disney is that many of the thrill rides at Universal require you to put your bag/backpack/whatever in a locker.

Plus if you do what I did and think, “Oh, this next ride is right over here; I’ll just ride this too and then go get my backpack,” you’ll be charged $3 when you do go back to the locker. You’re only allowed too store your stuff in a free locker for the duration of one ride.

Even worse, if your backpack is any bigger than mine, you won’t even be able to fit it into the free lockers, and will have to pay for a locker regardless.

Rides Where Bags are Prohibited:

For the first 3 rides listed above, everything but your park ticket must be put in a locker. You’ll actually go through a metal detector before you enter the queue.

For the last 5 rides on this list, you can have, say, your cell phone in your pocket. It’s also possible — although not guaranteed — that they’ll let you on with a fanny pack.

So … all that to say that, if you can possibly pull it off, bring nothing into the park except for:

Some people like to wear a lanyard like this one to easy keep their cards handy without needing a bag or wallet. 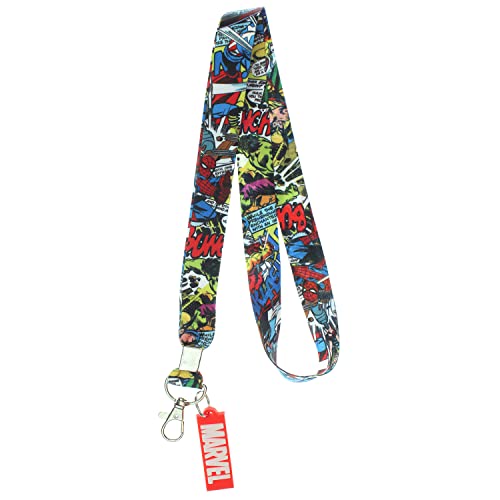 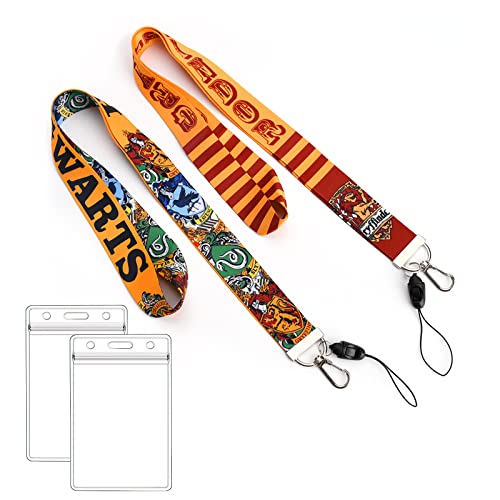 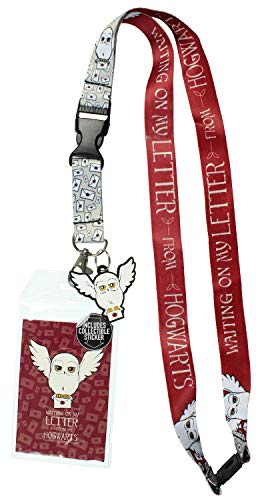 So here’s a fun story of what not to do:

I got all cocky that my park ticket was on my phone and I could use my resort key to buy things, and thought, “Ha! I don’t even need my wallet at all!”

Well, I almost was sent back to our hotel at rope drop the first morning because they needed my ID for me to pick up my Express Pass.

No, I didn’t even have a photo of it on my phone.

Yes, that was super dumb of me.

Fortunately, they reluctantly let me in because I was able to tell them my address and phone number. (And probably because they could see how panic-y I was getting.

Then when I entered the park, the little machine couldn’t register my fingerprint for some reason, and the team member said, “Okay, I’ll just need to see your ID.”

Fortunately, they let me in and just told me to bring it next time.

So yes — bring your ID and your credit card, just in case!

Pro Tip:
If you stay in a Universal Resort Hotel, you can have stuff that you buy in the gift shops sent back to your hotel so you don’t have to carry a bag around all day.

However, it takes about 2-3 days for it to arrive. If your vacation ends before then, ask if you can pick it up at the big Universal Studio Store in CitiWalk, just outside the parks. Be prepared for a lot of walking. (We clocked in at about 9 miles each day).

I suggest you visit my post on the most comfortable shoes for Disney World for a really deep dive on great shoe options, but I’ll give you some brief tips here as well.

My daughter Rebecca (who, as you can see, is extremely stylish and into punk rock) was excited to be wearing her new Doc Martens combat boots on our trip, but she ended up with blisters on her feet.

So don’t wear those. (Not that you were going to.)

I normally wear Merrell sandals when I go to Disney World. No, they’re not the cutest things in the world, but they’re comfortable, go decently with either shorts or a sundress, and I like not having to worry about sweaty or soggy socks.

If you want a cuter (and less expensive) sandal, I would recommend the Sanuk Yoga Sling. They’re very popular among female theme park travelers. Unfortunately, my feet just say, “Nope!” whenever I try them, which is unfortunate, because I do like how they look.

On our Universal trip, I brought my Merrells as usual. However, since it was both cold and rainy, and I knew that my feet would be unhappy in sandals.

Instead, I wore my Bob sneakers, which I’d worn on the drive down to Florida, simply because they were the other only shoes I had with me.

And I’m happy to report that they were quite comfortable and held up well to 9 miles of walking. I particularly liked how lightweight they were for a sneaker. 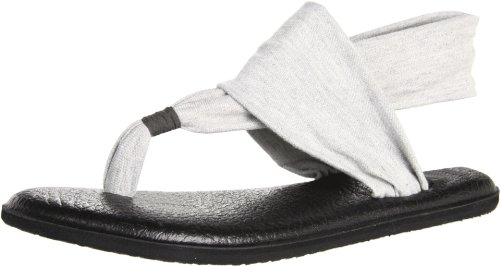 Pro Tip:
Since a lot of packing includes clothing choices, check out my post on What to Wear to Universal Studios.

While Rebecca’s phone battery just barely lasted the entire day, mine did not. (She told me that was because I kept getting on Facebook while we were on line.) Having no phone access is a Bad Thing, so make sure you bring a portable charger if you think there’s any possibility that you’ll need it.

People often ask if you can bring a Hydroflask into the parks, and the answer is yes. You can refill them at the park water fountains.

Again, since space and the size of your bag is a bit of an issue at Universal, you might want to check out these collapsible silicone water bottles that won’t be as bulky.

I’m one of those people who regularly does Intermittent Fasting (yes, even while on vacation), and I can easily go at least four hours at the parks without eating anything.

However, most normal people don’t wish to do this, so you’ll probably want to pack your own food in case you get hungry while waiting in line.

If you really want to go all-out and pack your own lunch in a small cooler, check out my post on the best soft coolers for theme parks.

Some ideas for snacks include:

You’ll need these after eating al the applesauce and chips. Bring extra if you have kids.

This may seem like crazy overkill — and frankly, I rarely do it myself — BUT there is a lot of “wet stuff” at Islands of Adventure. (And if you ride Jurassic Park River Adventure, you’re guaranteed to get good and wet.)

If you know that you (and/or your kids) will be unhappy walking around in wet clothes, then pack some extras — or at least extra socks. This is for holding your granola bar wrappers, used wet wipes, and wet clothes.

Even if you have pack lots of wet wipes, I still think hand sanitizer is good to have on hand, especially in a place where there are tons of people and you’ll eventually be eating.

Whether it’s from the wind or the heat, your lips might get chapped from being outside in the Florida weather all day. It can also protect your lips from the sun. Here’s a good lip balm with SPF that my dermatologist recommended.

I have skin that is extremely sun sensitive. Here are the ones my dermatologist recommended: 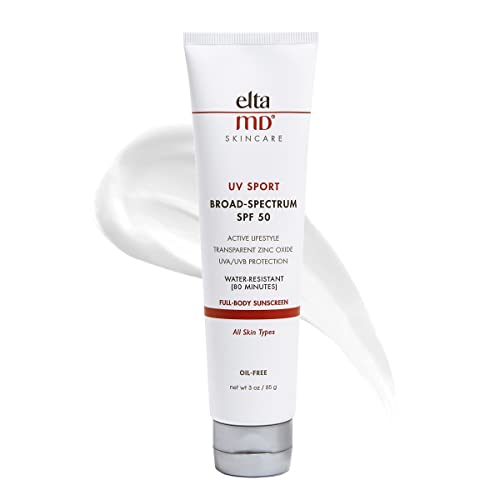 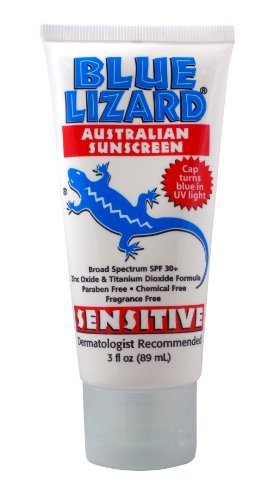 Sunglasses and/or a Hat

This wasn’t an issue for us since we barely saw the sun during our entire trip, but normally you’ll want at least one of these.

Yes, you can bring an umbrella to the parks, and we saw several people using them. In fact, I kinda wished that I had one instead of these disposable ponchos, which are not only annoying, but still allowed my arms to get all wet.

You can read about good travel umbrella options here.

This is something else that I never pack myself, but a lot of people recommend it, and sure, it sounds smart.

This one is very highly rated and is waterproof. Even if you don’t bring it to Universal, it’s probably not a bad idea to keep in the car for Life in General, especially if you family does a lot of outdoorsy things. Among other things, it contains cotton gauze, cotton swabs, an emergency blanket, a whistle, tweezer, and bandages of various shapes and sizes.

Even though I never pack a first aid kit, I do always bring a pain killer, though, which I would particularly recommend if you’re planning on riding The Incredible Hulk Coaster. And Band-aids are easy to pack and might come in handy, especially if your daughter wears their Doc Marten combat boots and later asks you for a band-aid for her feet.

These’s a lot of rides at Universal that can make you motion sick, which is why my husband did not come with us on this trip. Bring this if you think you might need it. You know who you are.

Prohibited Items at the Parks

Here’s what you can’t bring into the park, courtesy of UnderCover Tourist:

What to Pack for the Winter Months

Orlando can be surprisingly cold in the winter, especially in the evenings.

Our trip was during the week of Thanksgiving, and we wore long pants and jackets the entire time. One evening I wore ear muffs and two shirts, plus a jacket, which Rebecca wore two pairs of pants and a warm hat. You might not have the same experience, but definitely be prepared for cold weather and bring clothes that you can layer! 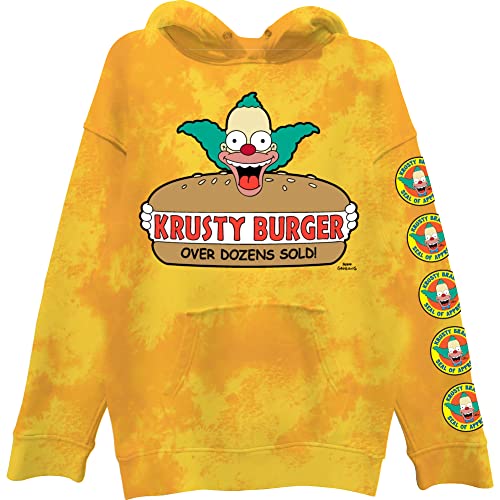 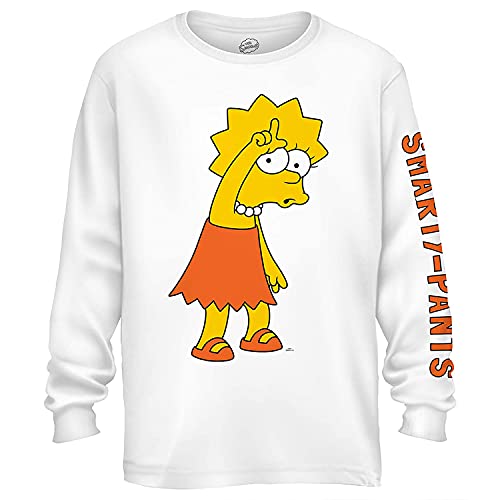 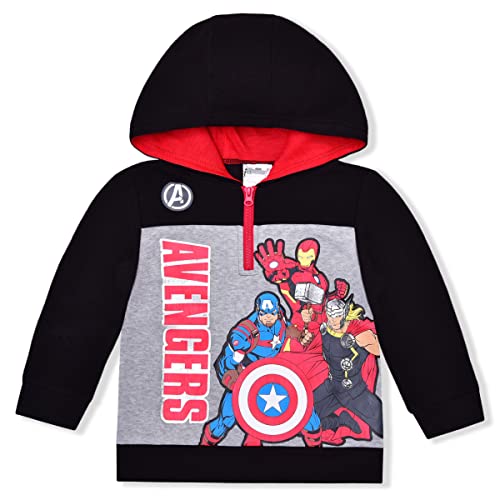 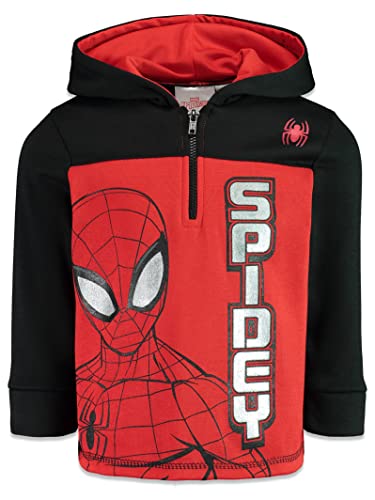 What to Pack for the Summer Months

It’s not a bad idea to bring a light jacket (especially one that’s good for rain) even during the summer.

However, for the most part, your main concern will probably be how to stay cool. Instead of making this post longer than it needs to be, I’ll refer you to some other posts I’ve already written. Even though they’re about Disney World, the same principles apply.

What Do You Pack for Universal Studios?

What are your must-haves for Universal Studios? Do you bring a bag into the parks, or just pack extra light?

Do you have a favorite theme park shoe?

Are you Team Umbrella, Poncho, or Rain Jacket?