How to Beat the Disney Rash on Legs — Symptoms & Treatment 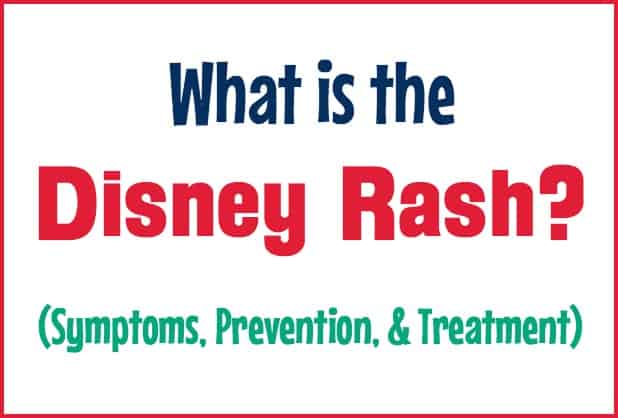 So I guess I’m really slow when it comes to certain things ,,, but I just discovered last week that there is something called “The Disney Rash.”

As you’ll see in a moment, it isn’t really a rash at all, but it is kinda ugly and often uncomfortable.

Since the last thing you want is to physically uncomfortable during your Disney trip, I did some research about this so-called “Disney Rash,” what causes it, how to help prevent it and what treatments are effective.

Of course I need to put the disclaimer that I am not a medical professional in any way, and my only “qualification” to discuss this is that I spent a couple hours doing Internet searches. (You can see the bibliography at the end of this post.)

What is the Disney Rash?

The medical term for “Disney rash” is Exercise-Induced Vasculitis.

It technically isn’t a rash at all, but rather an irritation of the blood vessels due to prolonged exercise in the heat.

The “rash” is typically on the lower legs and can appear as red blotches, purple patches, or small dots. It may or may not cause itching and is usually accompanied by swelling (or what medical people call “edema”).

Is the Disney Rash Dangerous?

(It’s not contagious, either, since it isn’t really a rash.) It’s just yucky-looking and irritating.

How Long Does it Take for the Disney Rash to Go Away?

The Disney rash will resolve on its own several days after you come home from vacation. There are some treatments that may help reduce it a little or at least make you feel a little better, which will talk about in a moment.

There are a few things you can do to reduce the likelihood of getting a Disney rash:

This is the sunblock my dermatologist recommends. 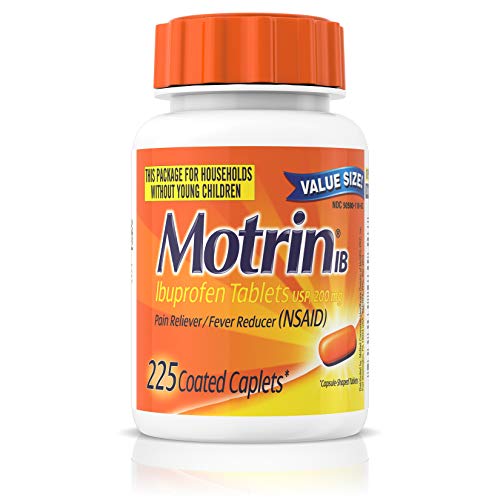 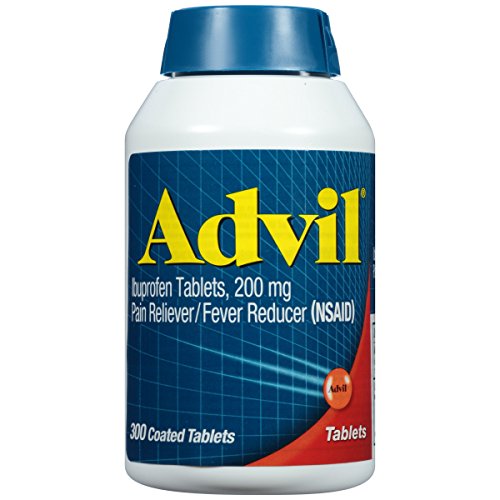 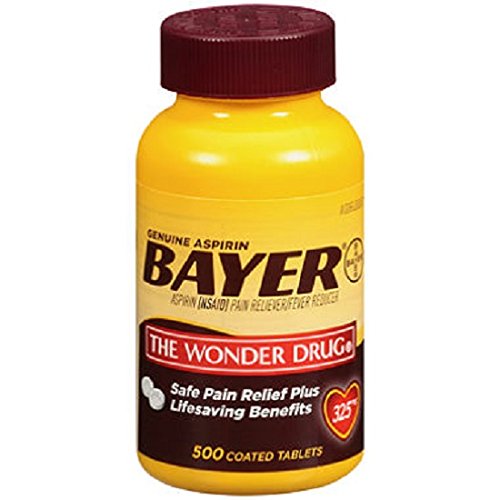 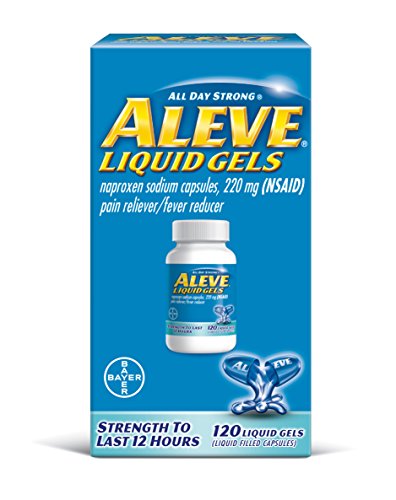 Okay, so you walked regularly before your trip, elevated your feet, slathered yourself in sunscreen, and popped Advil every day … but you still have itchy bumps all over your legs.

How do treat this “Disney rash”?

First of all, remember that there is a First Aid center in every Disney park, including the water parks They carry anti-itch cooling gel, and antihistamines, which should be able to provide at least some relief. 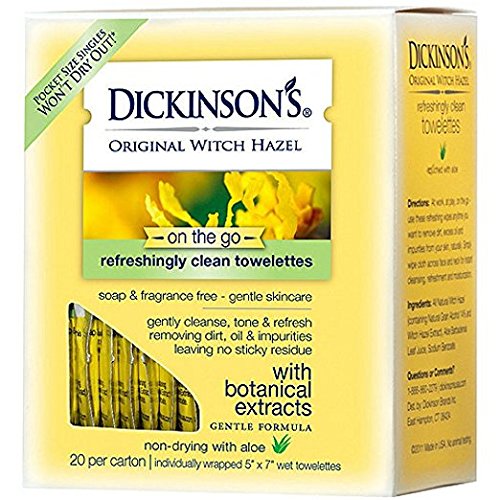 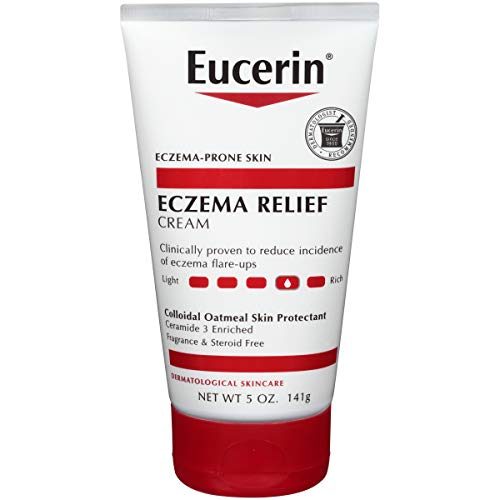 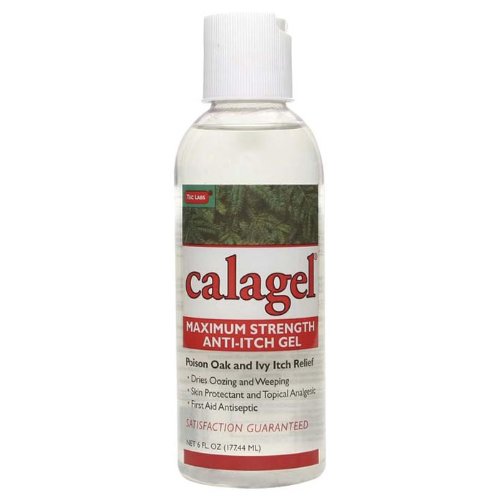 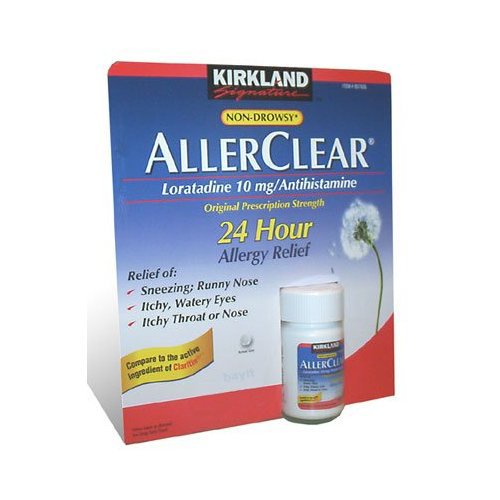 Nohal on the DisBoards found something that worked like a charm for her:

I always get the Disney Rash … The older I get the worse the rash is … This trip I brought Gold Bond medicated powder so [my husband’s] suggestion was to put the powder on my legs (also worked for chafing when the Gold Bond stick didn’t work), let it sink in a little, then put suntan lotion over top.

The rash started to clear and for the next 6 days of our trip didn’t come back and neither did the chafing on my thighs. Worked great for me hope it works for others. 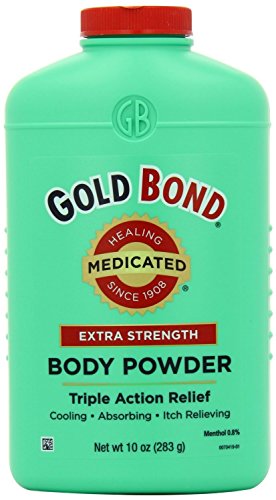 Narnia_girl on the Disboards lists several things that helped her:

I get the Disney rash (golfer’s vasculistis) every time and it’s miserable for me. Very itchy.

I’ve searched every tip and suggestion. I’ve also been to first aid at WDW and Universal for the Calagel lotion (it does help).

For relief when you have it, a few things helped me:
1) Resting and elevating my feet up every chance I got–during shows, breaks, in transportation etc…

2) Having a couple of non-park days.

3) I also take a small dose of Benadryl (break a 25 mg tablet in half) and take that every four hours during the day; at night I take a full tablet. This helps relieve itching.

4) I’ve read that drinking a lot of water and starting Ibuprofen a week ahead helps, but I’m not sure if that was effective for me.

5) What has helped me prevent it the most is wearing tall socks. Last July when we were there I actually wore toe socks with my Birkenstocks and I looked well, goofy.
But it worked! The pressure from the socks must prevent blood vessels from expanding.

Now I know there no-way-no-how-no-heck I’m wearing socks like that to Disney World (if for no other reason than my teenage daughters would refuse to be seen with me), but … I guess if you’re in enough discomfort, you’ll do what you gotta do.

Other Rashes That are Common at Disney World

In addition to Exercise-Induced Vasculitis, there are a few other things that may be going on if you experience a rash during your Disney trip.

This actually is a rash, and it’s caused by sun exposure in people who have developed sensitivity to sunlight. It looks like a Dense clusters of small bumps and blisters and is often accompanied with itching and burning.

Fair-skinned females are more at risk for PLE (sigh).

Heat rash is caused when blocked pores trap perspiration under your skin. It manifests itself in blisters and/or deep, red lumps. It may feel prickly (hence the name) or very itchy.

Heat rash usually develops in skin folds and places where your clothing causes friction. It can be prevented somewhat by wearing loose, lightweight, cotton clothing.

Now it’s your turn.
Have you ever gotten the “Disney Rash”? Do you have have any tips or suggestions on how to prevent or treat it?

Have you ever had the Disney rash? 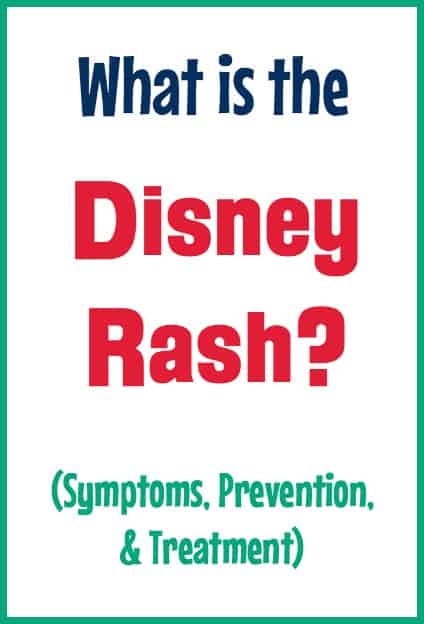 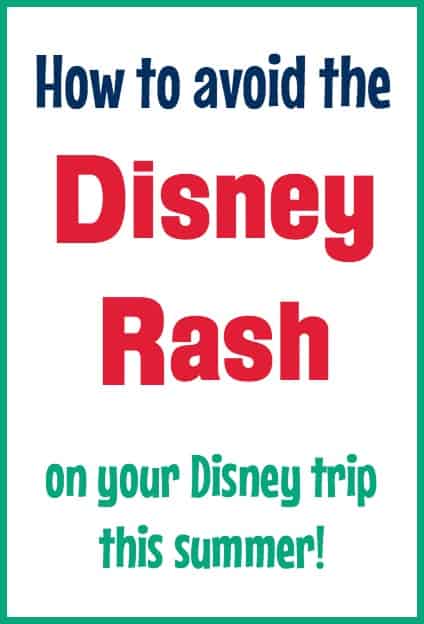 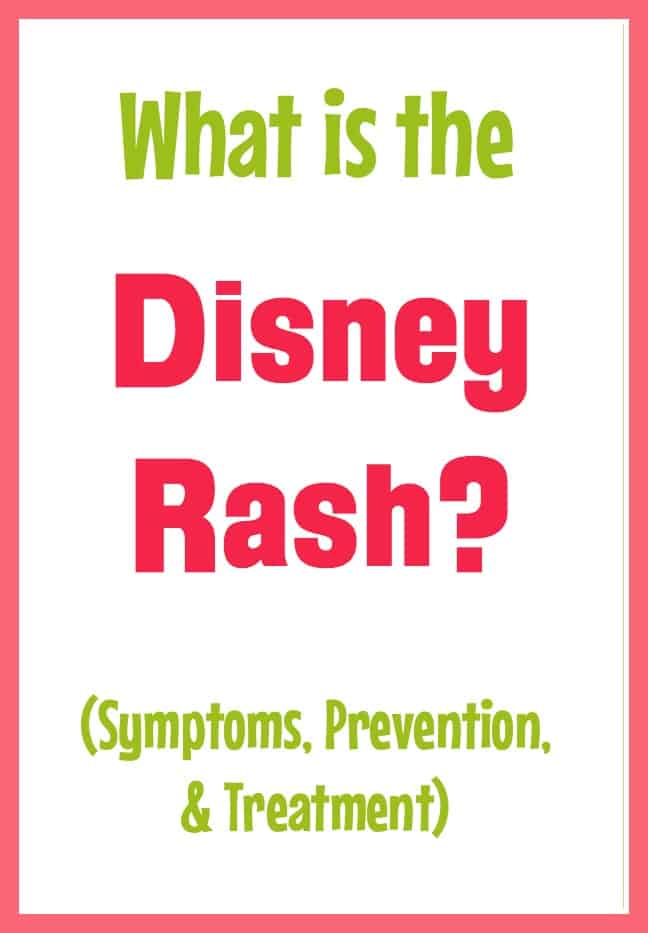 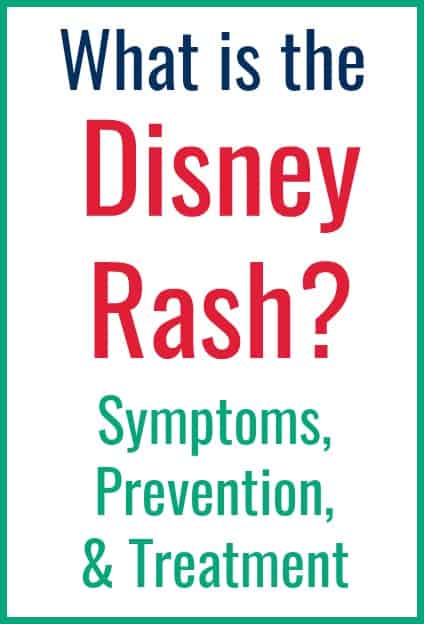 Review of Ohana Dinner at the Polynesian Resort: Prices and Menu
Best Rides and Attractions at Disney World’s Magic Kingdom